Hollywood can’t stretch out a movie franchise forever. The actors age, the tastes of the viewers change, and so do filmmakers. A telling example would be the Alien franchise where Ridley Scott’s revival failed to live up to the fame and success of the original or Disney’s Star Wars trilogy that was almost universally hated.

When it comes to video games, in turn, the developers’ possibilities are endless – their characters don’t age at all but become more beautiful as the hardware responsible for rendering them becomes more powerful each year. Over the last decade, we’ve seen countless beloved video game franchises reborn, sometimes repeatedly, to give players another dose of action and excitement. And the first year of the new decade has more of the same in store for us, with several long-running video game series returning with new entries. 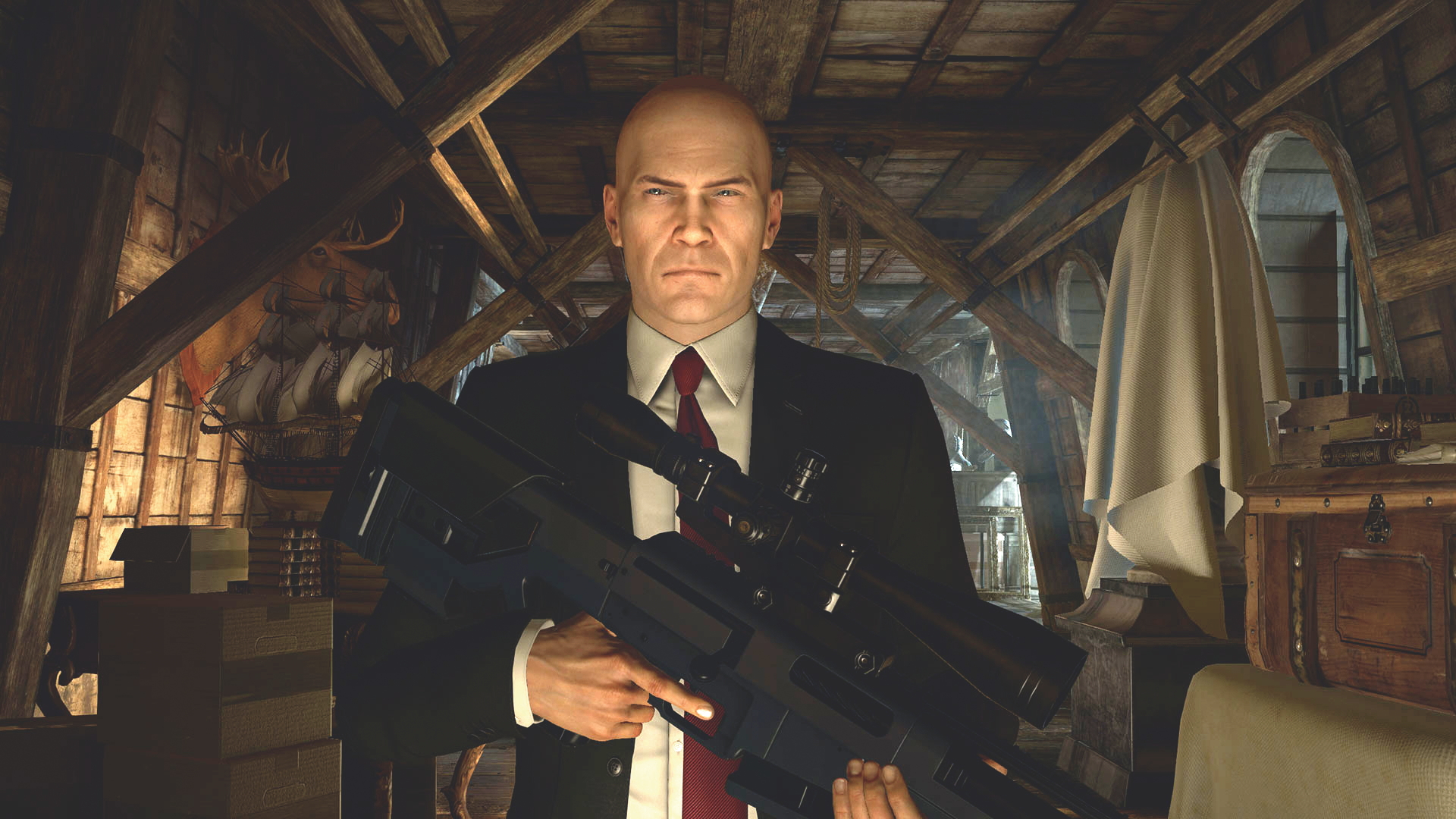 Agent 47 made his debut in the gaming world in 2000 in the first installment of the series called Hitman: Codename 47 published by Eidos. In it, we find out about the Agency, a secretive organization using specially trained clone-assassins to take out marks all around the world.

In the first decade of its existence, Agent 47 returned to the screen several times, including as the protagonist of an online casino game based on the successful game franchise. The game was added to the JackpotCity Casino’s game library in 2007, soon after Agent 47’s first run on its traditional platforms ended. While the slot machine was far less action-packed or stealthy than any other entry in the series but, given its visuals and sounds, it successfully took the franchise to an entirely new category of players, and has been part of the JackpotCity’s charm ever since.

In 2016, the series was rebooted with a brand new Hitman game set six years after the events of the original games. In it, Agent 47 goes on a worldwide adventure filled with sneaking and masterfully executed assassinations. The game has huge, lively levels that the player can freely explore and countless assassination opportunities. The second entry in the new Hitman trilogy was released in 2018, while the third, final entry is expected to hit the shelves – both digital and retail – this month. The reviews are in and so far it seems like a early GOTY candidate. 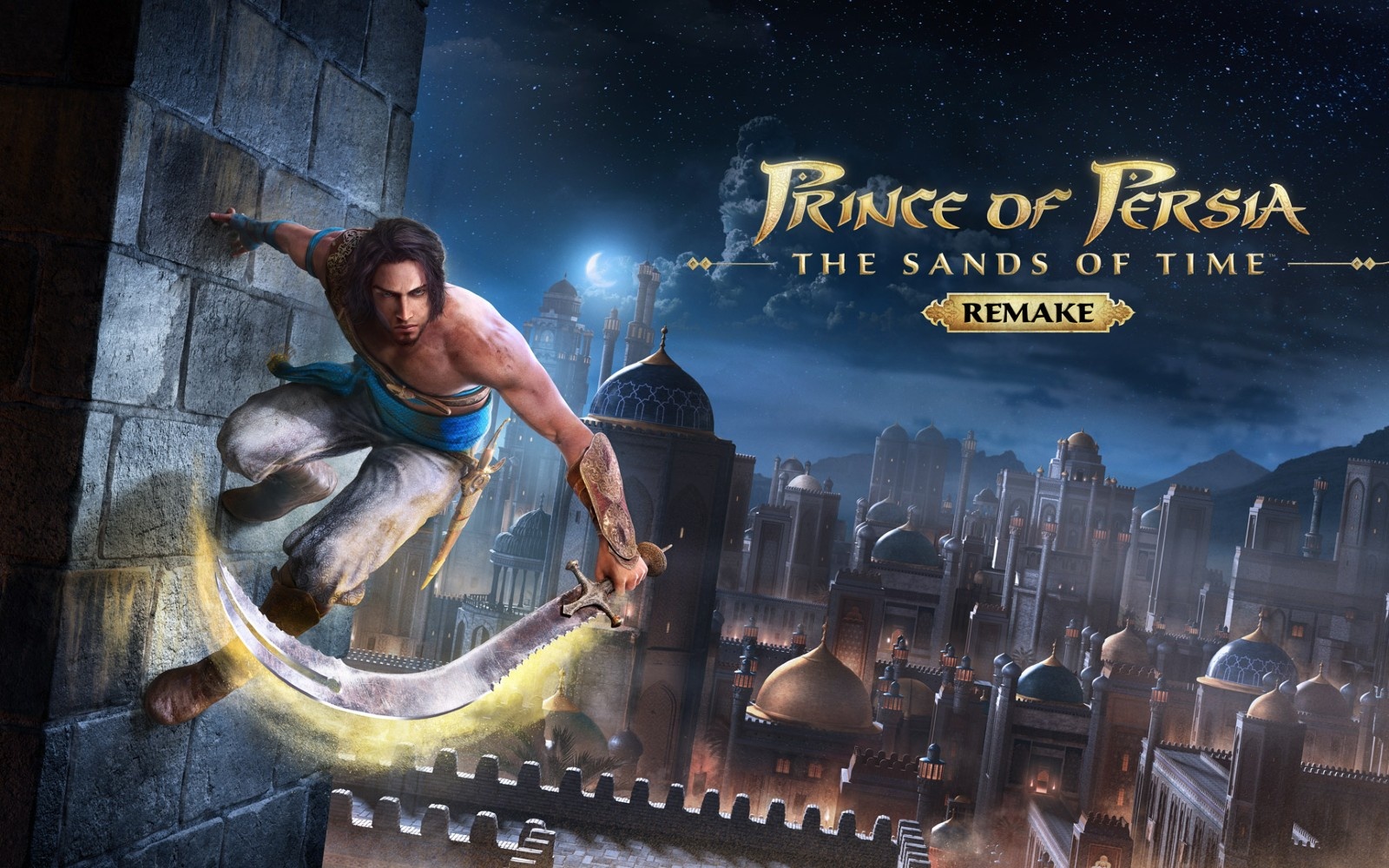 Jordan Mechner released his second game, Prince of Persia, on Apple II in 1989. Little did he know that he wrote video game history: the Prince of Persia became one of the most acclaimed games in history, and single-handedly created the genre of cinematic platformers, inspiring countless other game developers over the years.

Prince of Persia was ported to pretty much every platform, from NEC PC-9801 to Android, and was remade several times. It also had a bunch of sequels, including the 2003 “Prince of Persia: The Sands of Time” – this version involved Mechner himself as a designer, creative consultant, and scenario writer.

“Sands of Time” was a success, acclaimed by critics and players alike, especially on consoles (on PC, its camera controls were a bit ‘tricky’, as many pointed out). It was even adapted to the silver screen, with Jake Gyllenhaal taking on the role of the heroic prince.

Being released in 2003, the game has become, well, dated today – so it was time for a remake. Ubisoft announced its intention to relaunch the game at the Forward 2020 event. It was supposed to be launched this January but, due to the ongoing pandemic, it has been delayed to March. 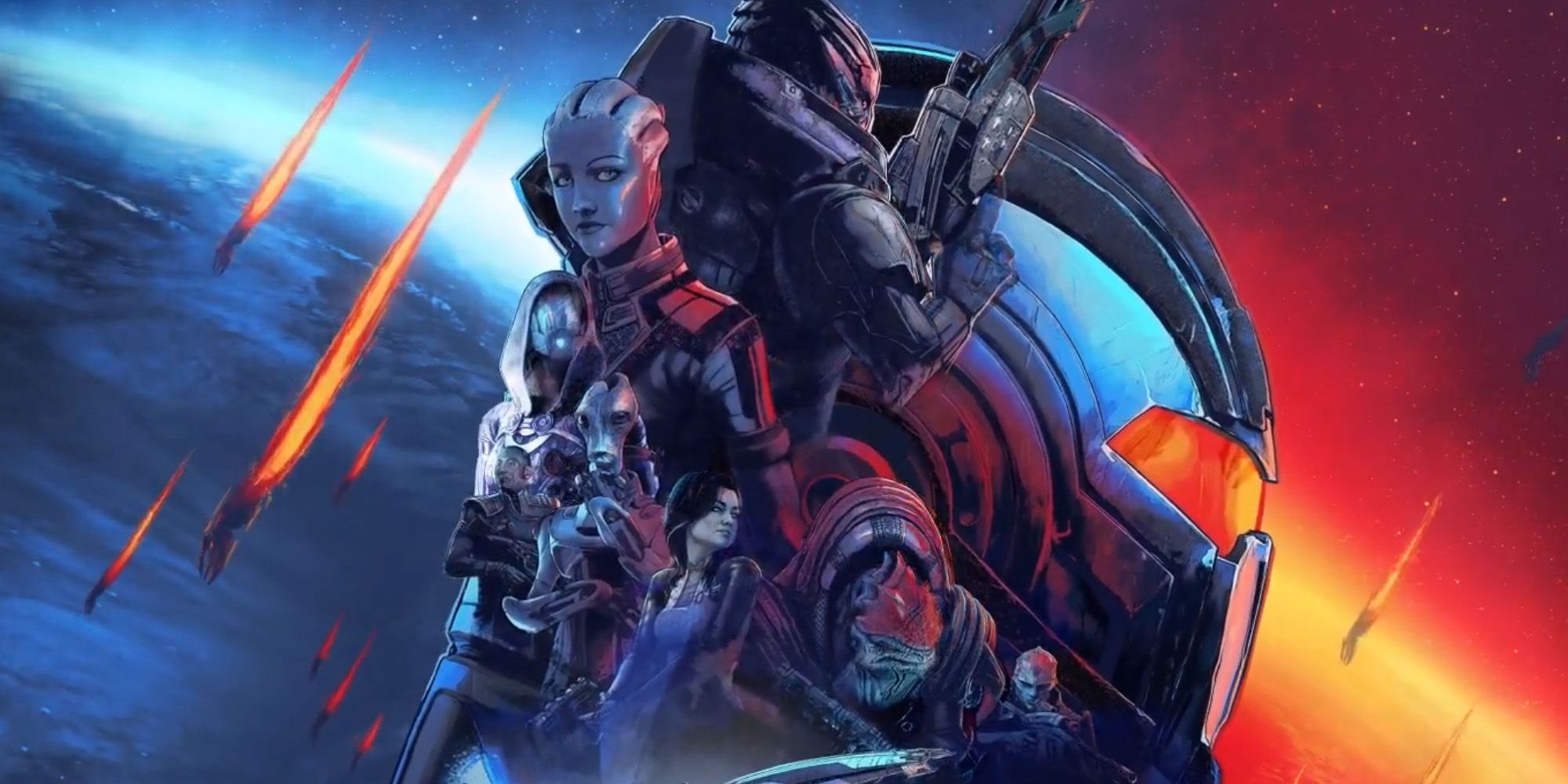 It may be a surprise for some but it’s true: the Mass Effect series is turning 14 this year. The first entry in the series was launched on Xbox 360 in 2007 to rave reviews, praised especially for its interactive storytelling and cinematic design. As you might expect, the game was followed by two sequels, but even the latest was released more than eight years ago. So, it was time for it to be reborn.

Mass Effect: Legendary Edition will contain all three entries in the series released to date, along with all the DLCs – but with improved graphics and technical improvements, including sharper visuals and increased FPS. The new edition is developed by BioWare with the help of Abstraction Games, known for their work on the Xbox One and PS4 versions of Ark: Survival Evolved. The game was announced last N7 Day (the annual celebration of the Mass Effect franchise at BioWare) and it will hopefully be released this spring.