Call of Duty: Ghosts is now out in the wild and surprisingly is being noted for being the lowest rated Call of Duty game ever in the history of the franchise. Nvidia, the famous GPU manufacturer, was not on the train of next-generation consoles and both biggest home consoles manufacturers, Sony and Microsoft, went with AMD this time to power up their consoles with their GPUs. Nvidia, ever since has been a bit sour on the matter and has been promoting the next-generation gaming for the PC like never-ending parade.

With appraisals and boasting of the new technology as well as promoting the “4K” resolution with promises of being achieved with just a single card and all the visual settings set to ultra, Nvidia has been mocking the “720p” and “1080p” resolutions of the Xbox One and PlayStation 4 respectively, time and time again. In light of that, Nvidia released some pretty interesting information about the Call of Duty: Ghosts for PC.

Stating that the PC version is the “definitive version”, Nvidia added that one can achieve so much more with visuals and Call of Duty: Ghosts on the PC. Adding and explaining a list of features achievable as well as a forthcoming update which will allow NVIDIA GPU-accelerated animal fur and NVIDIA GPU-accelerated PhysX effects. Here’s a quick list of PC exclusive features along with their information by Nvidia:

Not only that but Nvidia also got many PC gamers drooling with their tantalizing and amazing high-definition 4K resolution screenshots of Call of Duty: Ghosts on the PC. You can have a look at the screenshots below (you can click on the images to view them in their native 4K resolution): 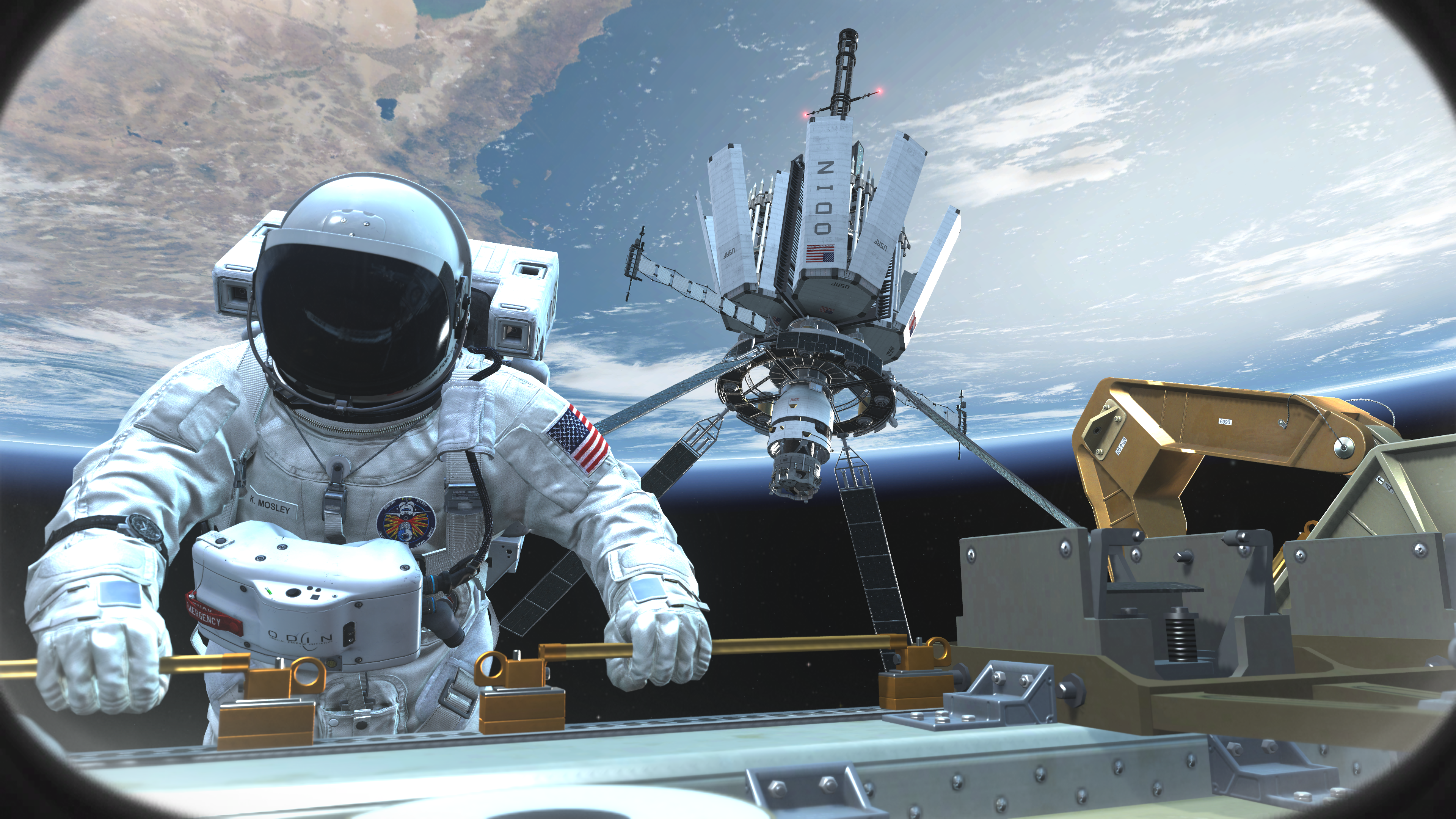 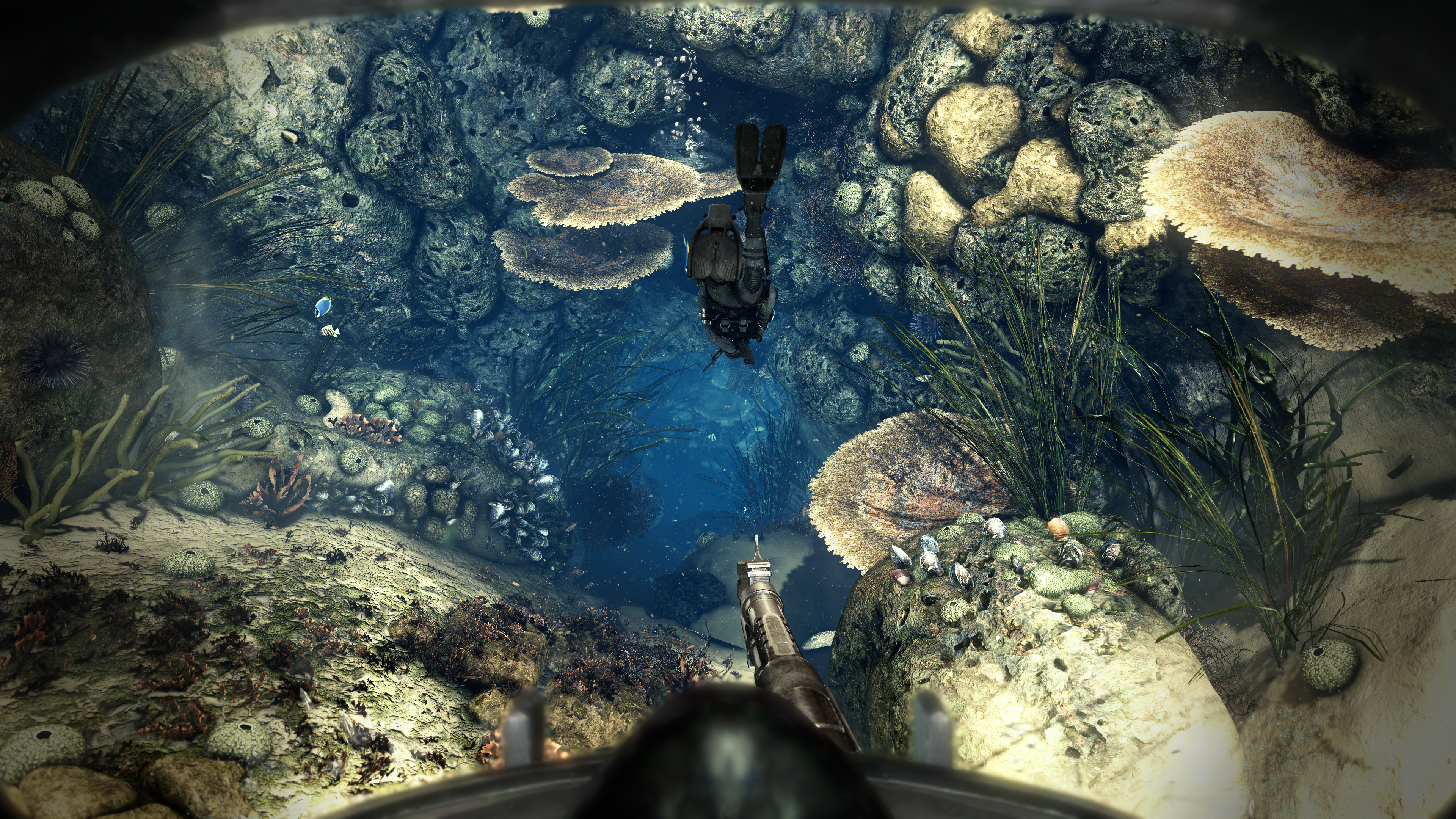 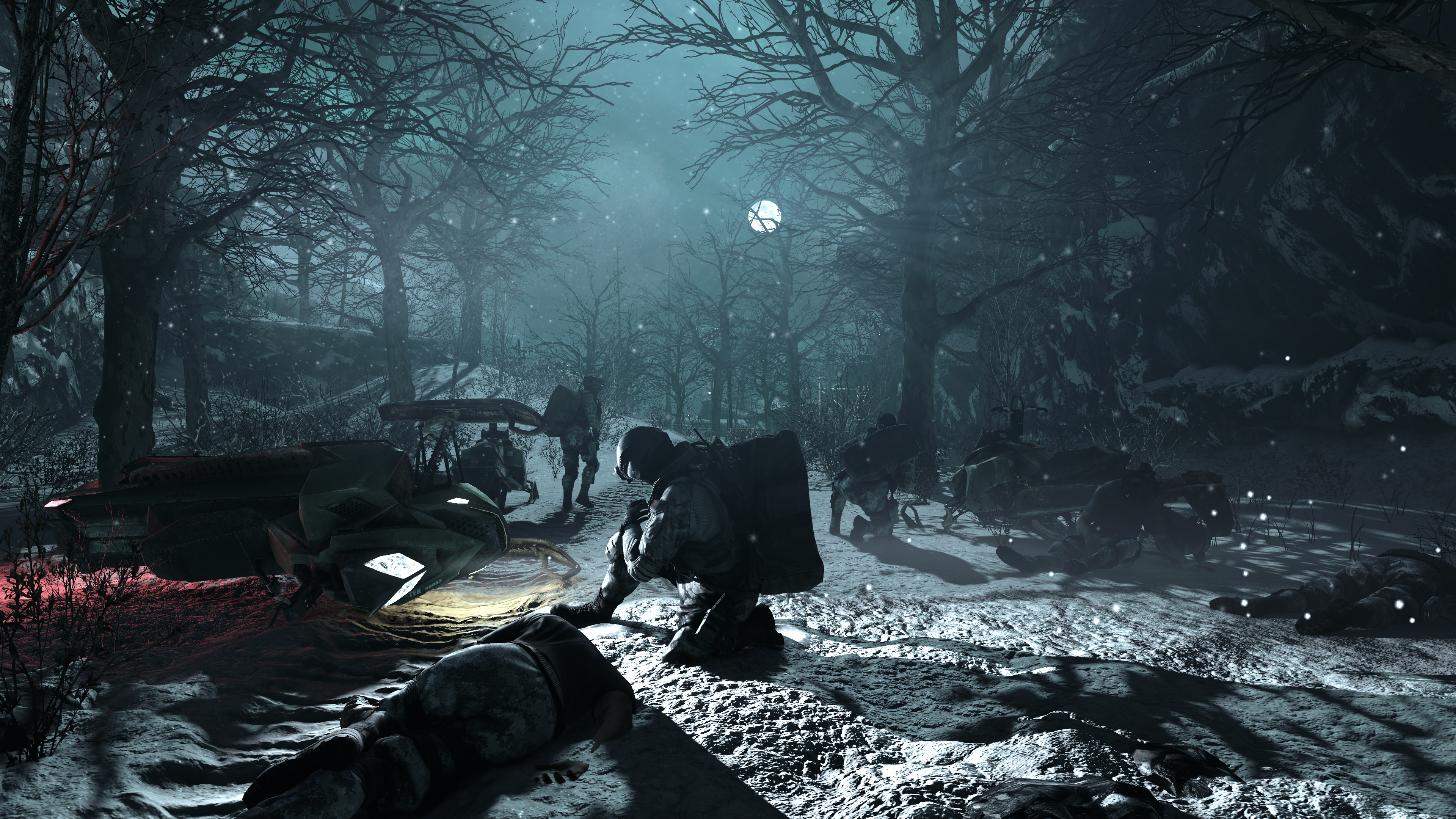 You can check out the rest of the images in 4K resolution directly from Nvidia here. Nvidia has also uploaded 1080p resolution screenshots in order to compare them with the 4K resolution ones.

What do you think about Call of Duty: Ghosts running at 4K resolution? Let us know in the comments below.

Call of Duty: Modern Warfare Will Support Cross-Play Across PC and Consoles

Call of Duty: Modern Warfare Revealed, Out On October 25