While the PS4 and Xbox One users fight each other over the dreaded “resolution gate” to see if the latest game would run on 1080p or not, PC (aka Master Race) steps in again to live up to its name.

Ever since Crysis was launched in 2007, it was used as a benchmark for graphic cards. The same was true for Crysis 3. However, not satisfied with the already stunning graphics of Crysis 3, one guy named K-putt decided to take matters in his own hands as he modded the game to run at a whopping 8k resolution. For our readers, that is a resolution of almost 8000×4000 (15 times the pixels of your traditional 1080p)

Click the images to see them in all the glory and get a sneek peek of the future of gaming! 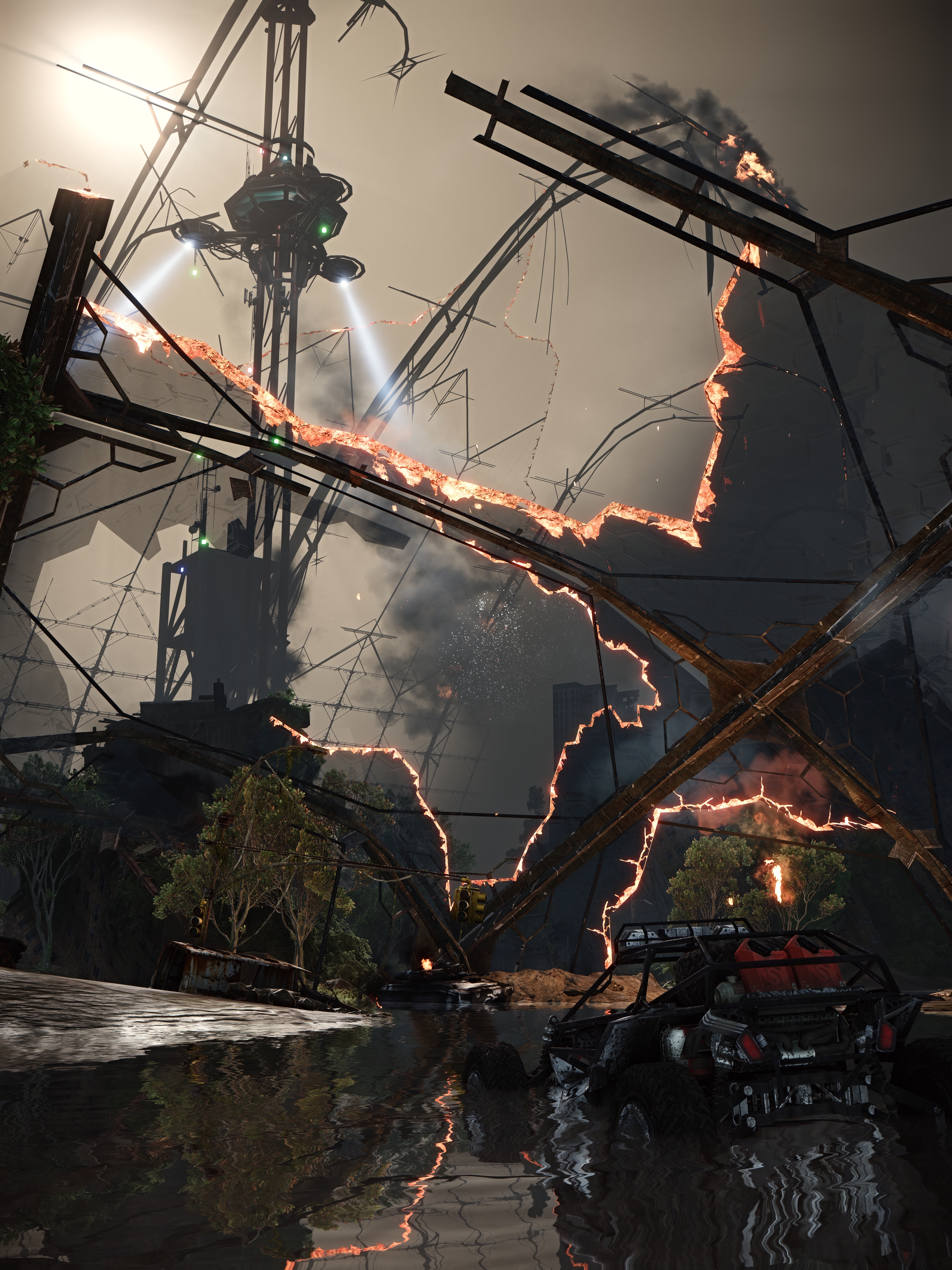 Replying to a person on his reditt post, K-putt said that he used “Moldo’s on the fly tool” to define the graphics presets to run it on ultra quality and edited the game’s variables to change the resolution.

“I used Maldo’s On The Fly tool to get access to some blocked cvar’s [engine commands like draw distance] of the game. I also used his ultra preset for those screenshots. Then i added some custom exec’s [command-line settings] for those high resolutions.”

He also used SweetFX just to tweak the colours etc a little bit and the end result is truly stunning with more details than our eyes can even notice.

Not content with Crysis, he also modified Thief to grab us some stunning 8k screens. 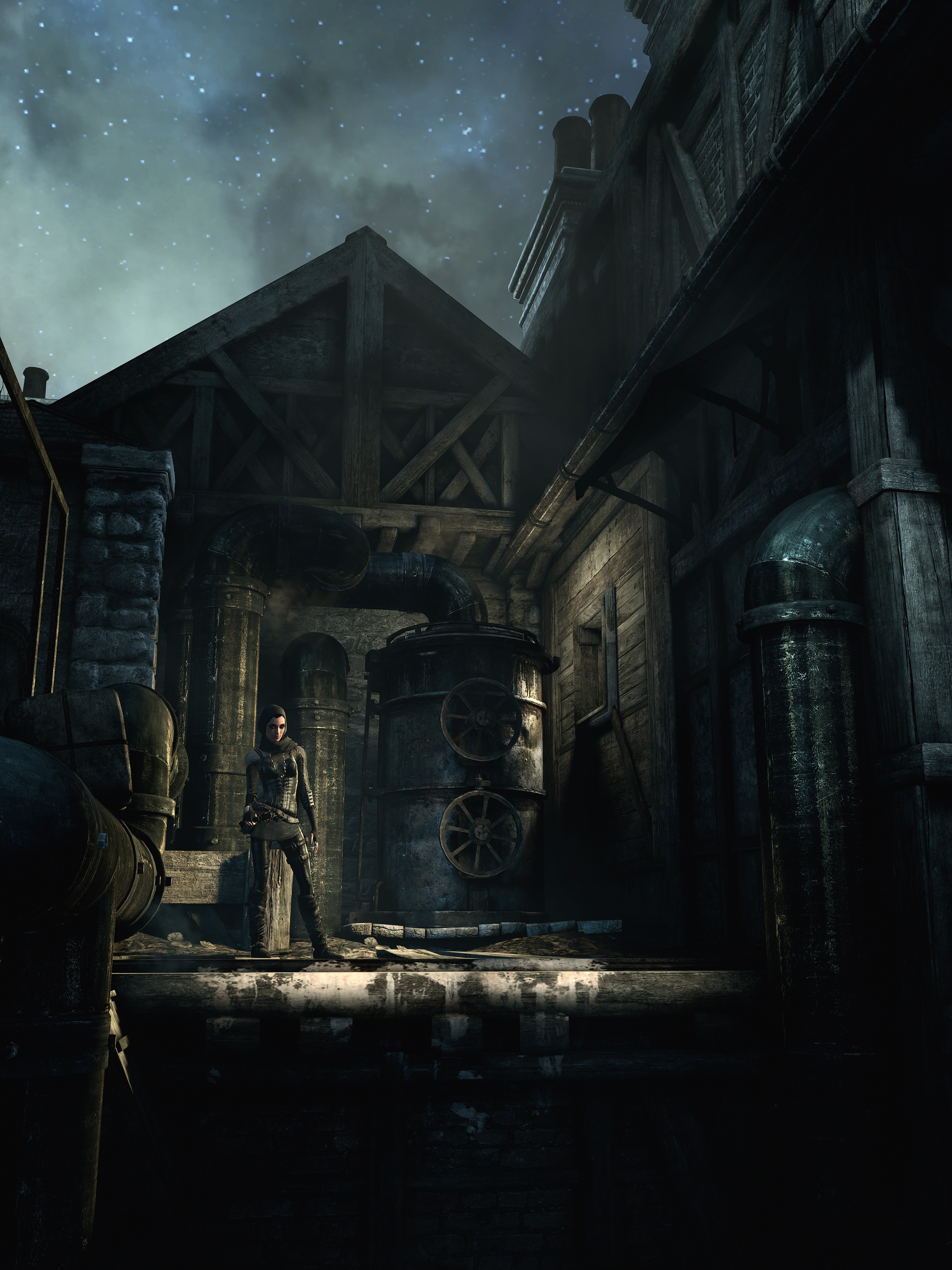 Now, before you get excited that just because you have a GTX Titan you will play games in 8k, there are some things you should consider. First of all, that no graphics card yet has the processing power to render the 25+ million pixels at a steady and playable rate.The guy who posted the screens got a measly 2 FPS with his overclocked Radeon HD 7950 (not playable obviously). The pictures are just a glimpse of what 8k would look like. Keeping in mind that 8k is twice the pixels of 4k, we would need at least 8 top of the line graphic cards (GTX 780Ti etc) to run it on stable 30+ fps (ignoring sync issues)

Secondly, you wouldn’t find an 8k screen easily because even the 4k screen aren’t mainstream yet. And lastly, overclocking and putting your computer under so much load could seriously damage it so do this at your own risk! So there is still a long way to go before we can ‘actually play’ in this resolution but hey, the future looks bright

Well what do you think about this? Bookmark this page as we’d love to hear from you (after 10 years) about your experience of playing in 8k!

Phantasy Star Online 2 announced for North America, coming to Xbox One and PC in Spring 2020