Detroit: Become Human Release Date Set, Out On May 25th

Quantic Dreams has confirmed the release date of their upcoming project, Detroid: Become Human. The game is being developed exclusively for the PlayStation 4 and will launch on May 25th.

Speaking on the occasion of this announcement for the release date, the game director, David Cage had the following to say regarding its development on the official PlayStation Blog.

“Detroit is by far the most ambitious title ever created by Quantic Dream; with this game, we wanted to push our limits by creating the most bending game we have ever made.” 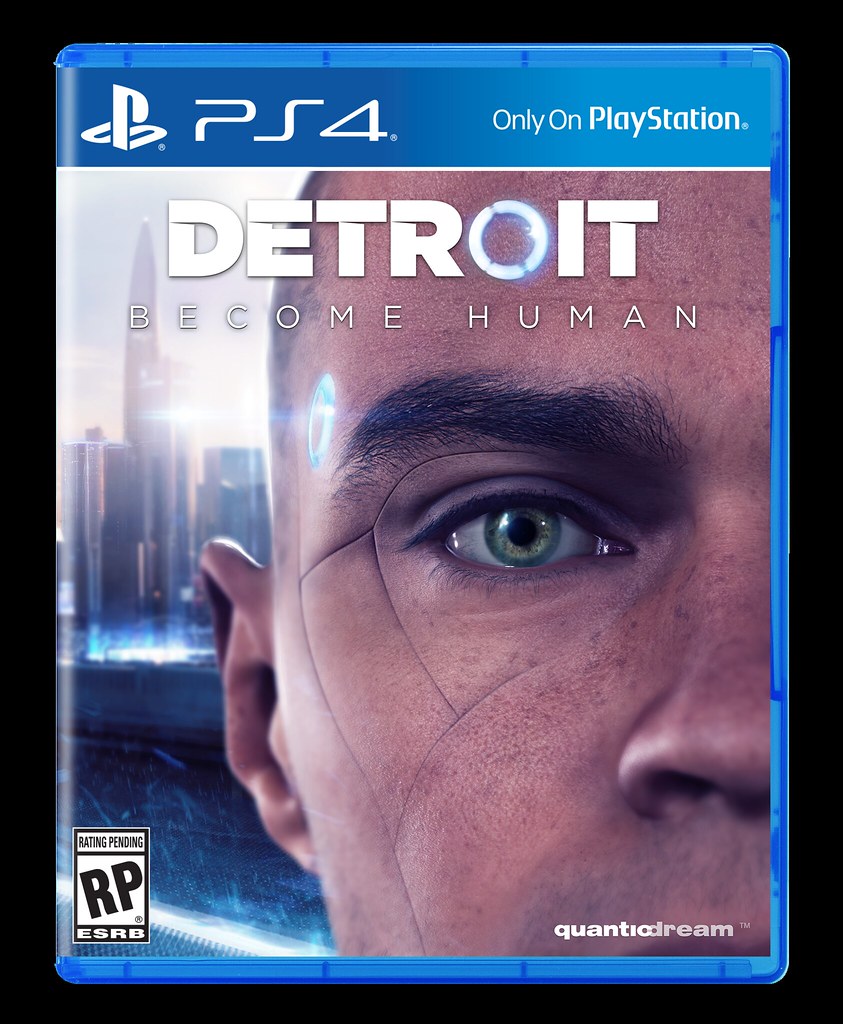 “In order to depict the world of Detroit, we have also developed the most spectacular 3D engine we have ever created. We tried to push the limits of the PS4 as far as we could, with hundreds of highly realistic characters, full performance capture, scenes featuring crowds, all with a level of quality that we had never reached before. We have also imagined a new way of playing a story where you are in direct control of a complex story where any of your choices may have consequences.”

Detroit: Become Human will launch on May 25th for the PS4. It is being developed by Quantic Dreams and will be published by Sony Interactive Entertainment.

Editor-in-Chief at GearNuke. When I am not posting news, I can be seen sharing my thoughts over at Twitter.

Detroit: Become Human Update Version 1.04 Adds Chloe Back; Here’s How To Get Her