Zynga founder Mark Pincus has confirmed that he will be stepping down as CEO of the online social games company. Taking up his position will be none other than Don Mattrick, former president of Microsoft’s gaming division.

Pincus made this announcement in an official blog post.

I’ve always said to Bing and our Board that if I could find someone who could do a better job as our CEO I’d do all I could to recruit and bring that person in. I’m confident that Don is that leader,” Pincus added. “He deeply understands the value of a network and the importance of creating lifelong consumer relationships. He turned Xbox into the world’s largest console gaming network, growing its installed base from 10 to 80 million and transformed that business from deep losses to substantial profits. And he has grown the Xbox Live player network from 6 to 50 million active members.

Mattrick will be taking up his new position from next week.

According to a report by AllThingsD, President of Microsoft’s interactive entertainment business, Don Mattrick, is quitting his position at the corporate giant. Sources claim that he would now be joining Zynga, the struggling online social games company, where he would be working in close partnership with its founder and current CEO Mark Pincus. 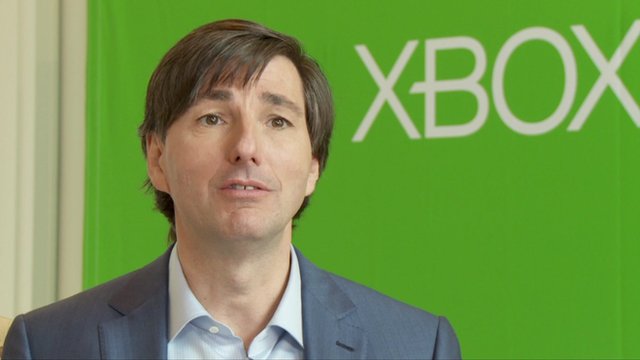 This news comes weeks after a reddit user posted a story that echoed a similar view on the matter by Xbox community manager, Major Nelson (a.k.a. Larry Hryb). According to this source, Nelson claimed that Don Mattrick was putting Microsoft in a bad light and that plans were underway to “get him to stop talking”.

Whether there’s any connection to the two stories is anyone’s guess. Stay tuned for further information as it becomes available.

Xbox Live Multiplayer Could Be On The Verge of Becoming Free

Xbox Live Is Down Right Now Leading To Frustration Among Users