Turn 10 Stuidos’ Forza Motorsport 6 is just weeks away from release in September exclusively on the Xbox and they have announced the weekly update list of new cars included in the game. This week’s theme is American Muscle cars and it has some of the most anticipated and powerful muscle cars everybody wants including the much-desired BAC Mono.

The iconic cars of this week’s update are:

It has no doors and no windscreen. It has a third pedal, but you don’t have to use it. The BAC Mono is completely unique – part jet fighter, part Formula car and in a league of its own.

While the Charger Daytona Hemi is closely related (and from a few steps back, virtually indistinguishable) from the Plymouth Superbird, it actually predates the better-known car by about a year. 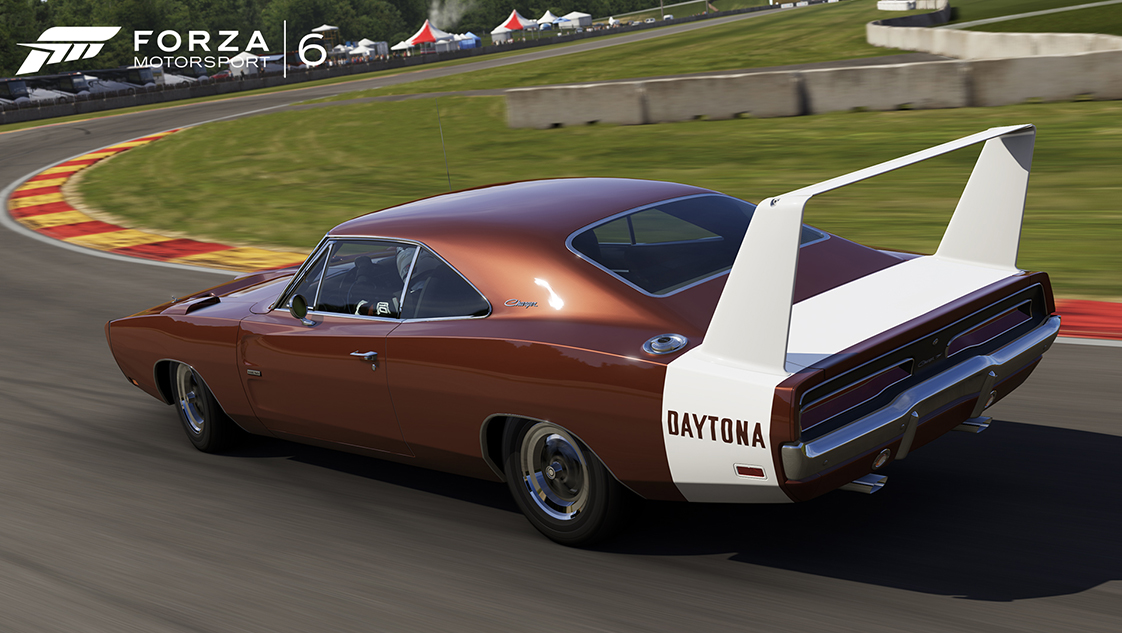 The 1970 Mercury Cougar Eliminator is a big bruiser of a cat from the height of the muscle car craze, building off of the successful pony car formula of the Cougar’s little brother, the Mustang. 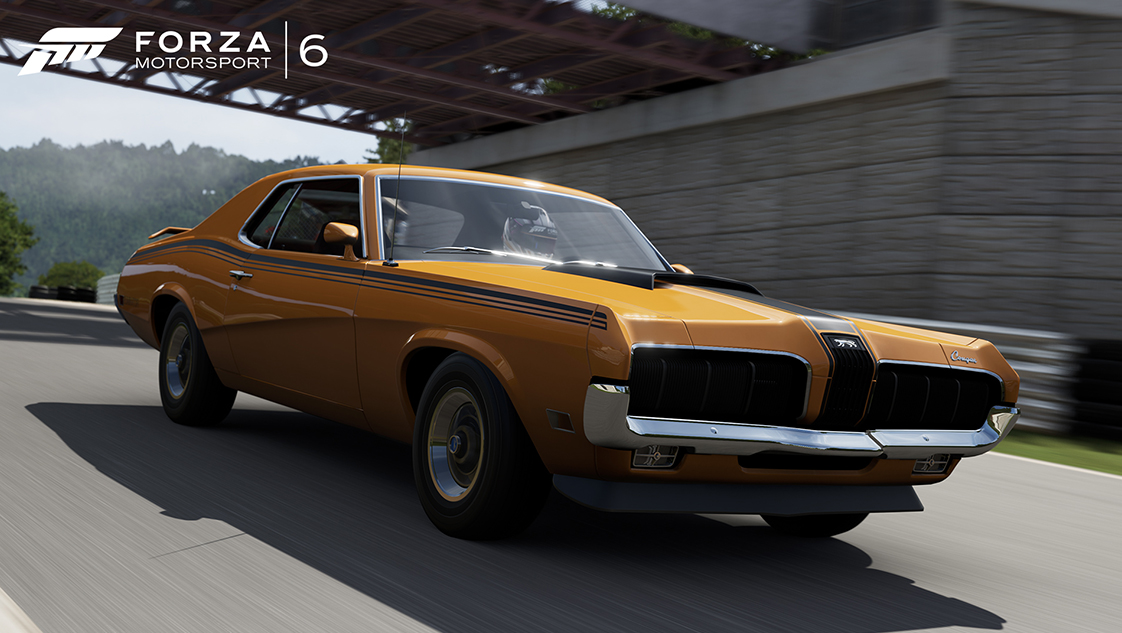 Forza 6 releases on September 15 exclusively for the Xbox One and Turn 10 has promised that the game will include more than 450 cars.