Solitaire or Patience as its referred to in some circles was one of the first games to be included with Microsoft Windows. The game has been a staple of Windows Software since Windows 3.0 released back in 1990.

Solitaire rapidly became a common past time for office workers, with many business owners calling it a reason for falling productivity. 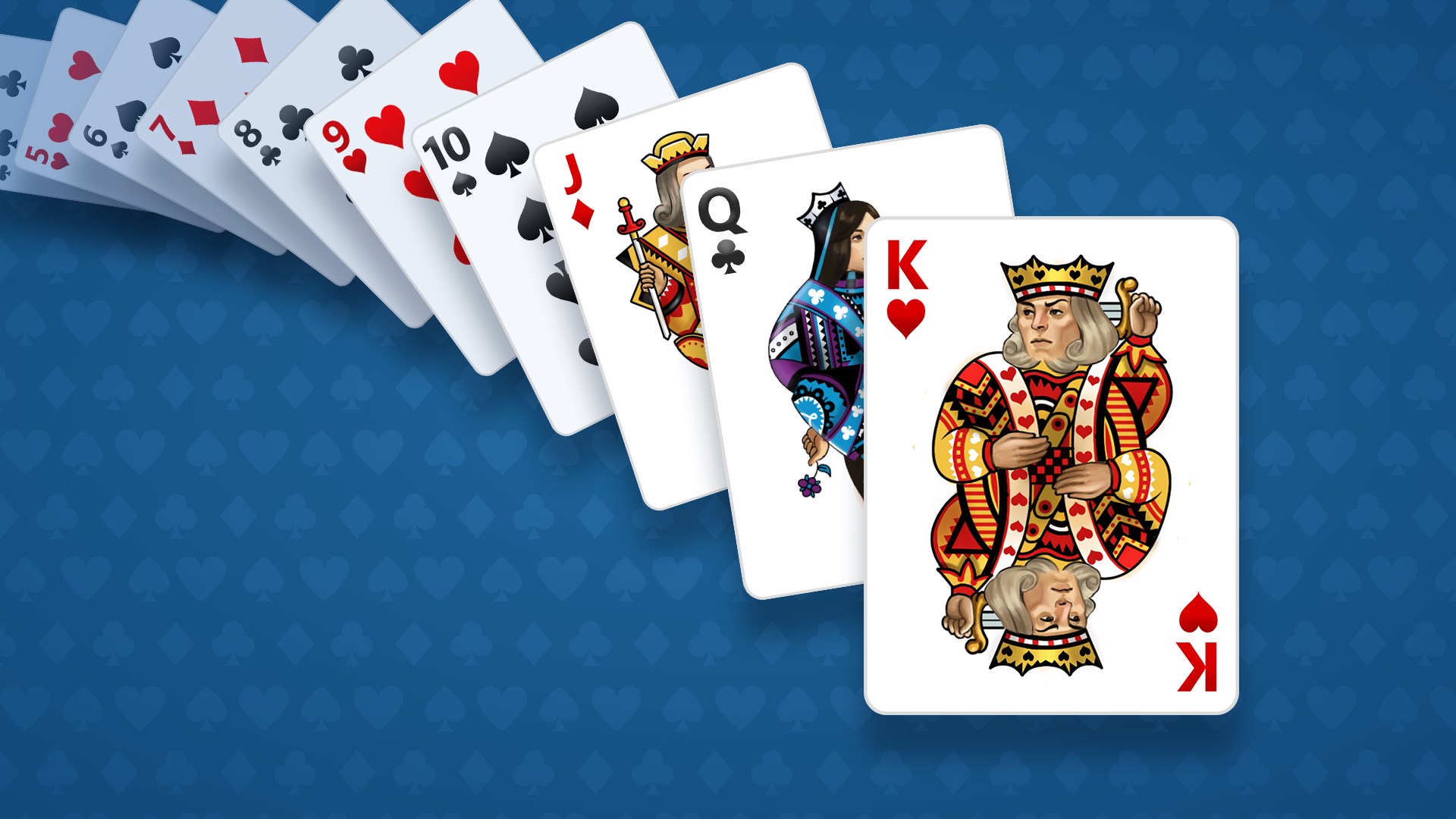 Solitaire however was a gateway for many into gaming and I’m sure many can attest to it being the first game they played.

Now the game is everywhere and you can find it on a wide variety of platforms and not just PC including smartphones and even home appliances.