In response to a question regarding the potential of AMD’s Mantle API, industry veteran John Carmack stated that Nvidia’s OpenGL extensions can offer similar improvements over DirectX. Nvidia has aided Valve in the development of SteamOS, and aims to boost the potential of its hardware with improved driver performance via the OpenGL API. In addition to Mantle, AMD has similar plans to expose its hardware to OpenGL extensions in the future.

@relativegames 9x draw calls is credible over stock D3D, but Nvidia OpenGL extensions can give similar I mprocements. 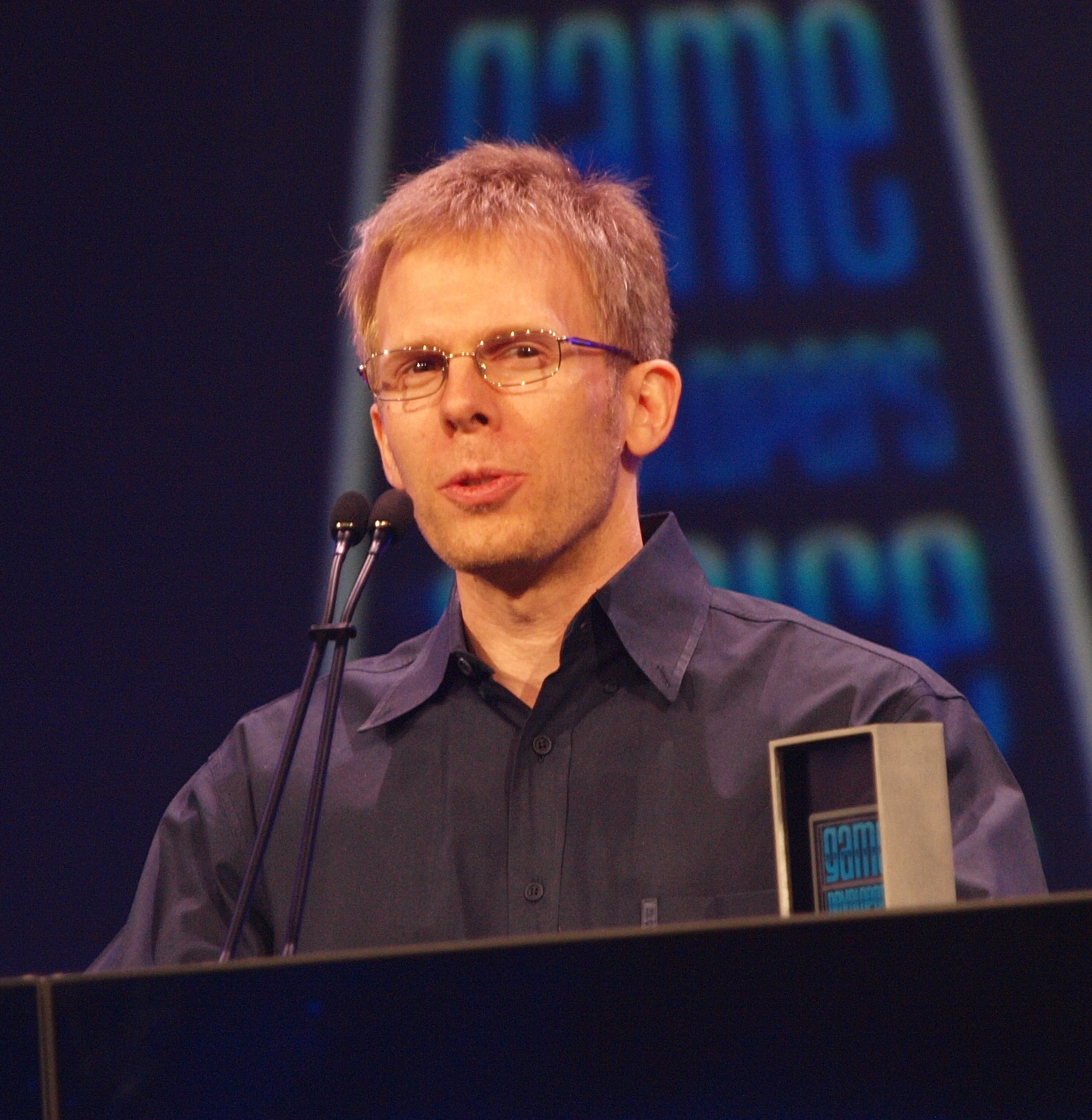 Things are certainly heating up between the two GPU manufacturers. AMD has the advantage of next-gen consoles featuring its own technology, whereas Nvidia looks to rival that with Valve’s Steam Machines initiative.

AMD claims that Nvdia’s G-sync benefits can be offered as free driver update, Nvida hits back