Killzone: Shadow Fall dev on DualShock 4: “We really pushed them to make better triggers that go up”

Killzone: Shadowfall is the next-gen title available exclusively and will be released alongside PlayStation 4. Developed by Guerilla Games, a Sony owned studio, Guerilla Games made a name for themselves when they released Killzone way back on to the PlayStation 2. Dubbed by many as the Halo killer, the original Killzone fell short of many things and was felt as a rushed title.

It was not until Killzone 2 that was shown on PlayStation 3, both as a tech demo and then afterwards released as a game, that captured the world’s attention and placed Guerilla Games on the map and cross-hairs of many gamers. Guerilla Games then ventured on and released their second title, Killzone 3, for the PlayStation 3 again, which would be their last title on the current-gen system.

During the PlayStation 4 reveal conference back in February, Guerilla Games’s Managing Director, Herman Hulst, took on stage and revealed their next and biggest title to date for the PlayStation 4, another addition to the Killzone series, called Killzone: Shadow Fall. Moving away from the numbered addition to the series, Killzone: Shadow Fall is set 30 years after Killzone 3.

Shown only using 4GB of memory on PlayStation 4 instead of 8GB suggests that Guerilla Games may not have known about the increase to 8GB memory. However PlayStation 4’s lead architect, Mark Cerny, when revealing the newly redesigned DualShock 4, stated that they worked very closely with their first party studios in developing PlayStation 4 and the DualShock 4. One of those studios was Guerilla Games. 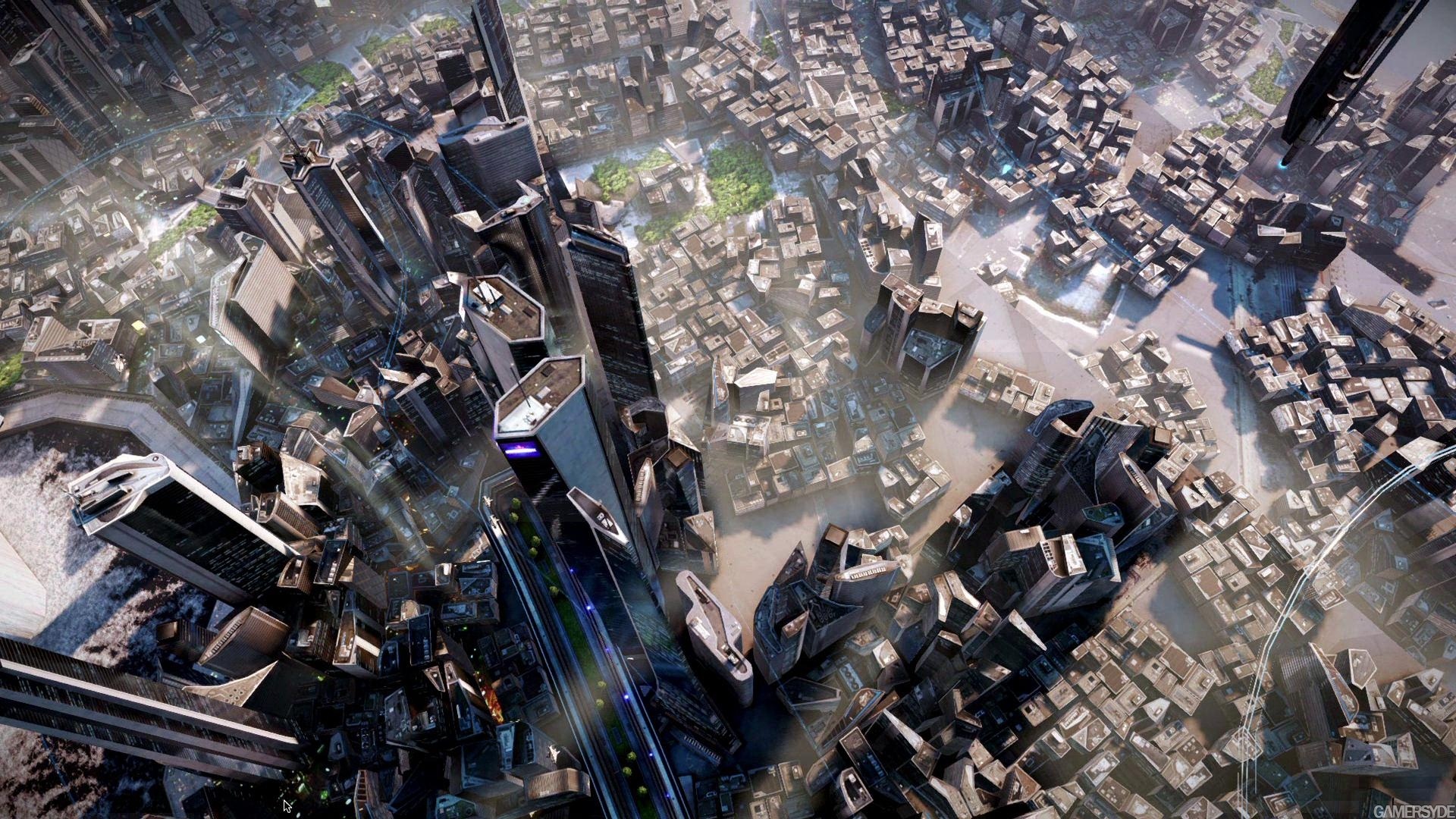 In an interview with VG247, Killzone: Shadow Fall’s lead designer, Eric Boltjes, shared his thoughts on the studio’s involvement with Sony and Mark Cerny to conceptualize the DualShock 4. He stated:

One of the things we wanted to improve upon was the controllers. I personally feel that in previous Killzones, the DualShock was always good, but when you looked at other controllers they had an edge. We really worked together with Mark from Sony on improving the controller. For example, the triggers. We wanted better triggers. They previously reverted inwards where, in a shooter game, that’s not very good. Your fingers slip off.

He also said that they really pushed the design to Sony for the triggers and when first shown the touchscreen, his thoughts were that Killzone: Shadow Fall is not an iPhone game.

We really pushed them to make better triggers that go up. Also stuff like the touch-pad. When I first saw it on the prototype controller I was like, ‘What the hell am I supposed to do with that? It’s not an iPhone game.’ But I’m really surprised as to how well that little thing works. I’m not promoting it, I don’t have to sell that controller, but I’m really happy with how it works in our game. Everything else works now, from response time, the dead-zones, everything is better. The lag is gone, and that makes Killzone a better game.

Boltjes added that at one point they tested a lot of prototypes when they were developing PlayStation 4 and Killzone: Shadow Fall. One prototype replaced all the buttons the DualShock 4 with touch-sensitive ones and the team said no.

With just a month away for the launch of PlayStation 4, we cannot hold our excitement to try out Guerilla Games new masterpiece along with the newly redesigned DualShock 4.

Stay tuned with us as we bring you more info about Killzone: Shadow Fall.

PlayStation 5 ‘The Edge’ Promo Video released – Play Has No Limits

Looks Like Sony PlayStation 5 Console Price Have Been Leaked