PS4 Pro street date is getting broken by retailers, especially those in Europe have managed to grab the hardware earlier than the official date. The official release date of PS4 Pro isn’t until November 10.

First we have screenshots of Uncharted 4: A Thief’s End in PNG format courtesy of NeoGAF user Kubinsky. While we have already seen it in 4K, these new screenshots are uncompressed which makes them higher quality than the earlier screenshots, that were shared through Twitter and compressed by it. As expected, these 4K screenshots are quite heavy in size (Almost 15 MB!). 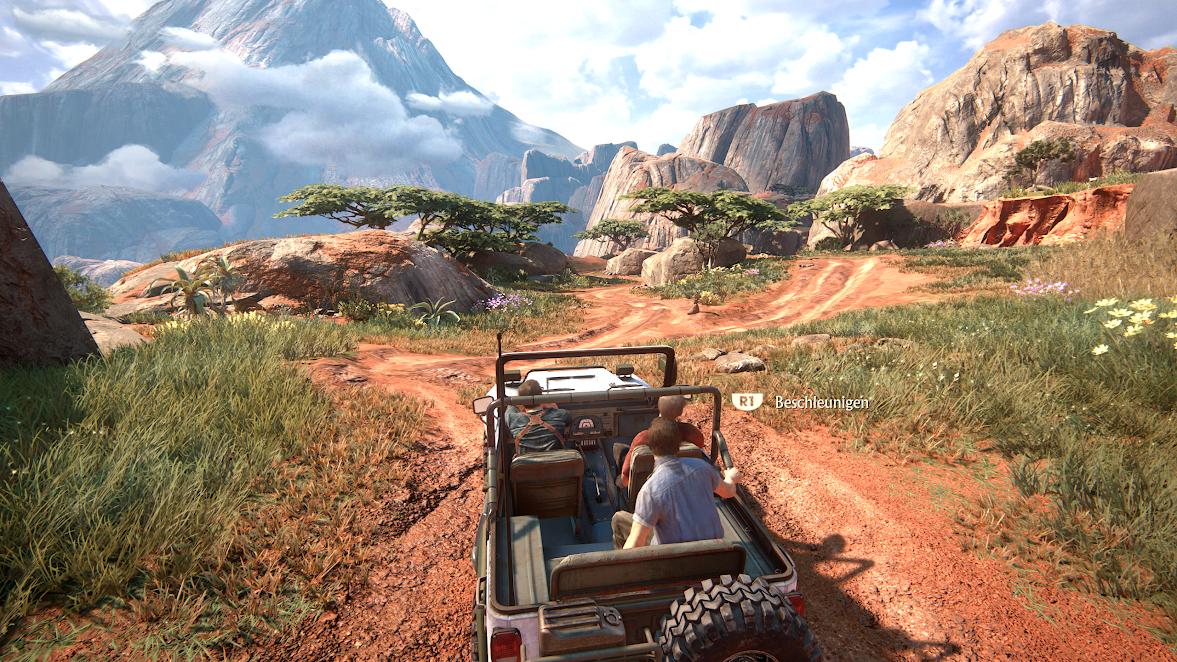 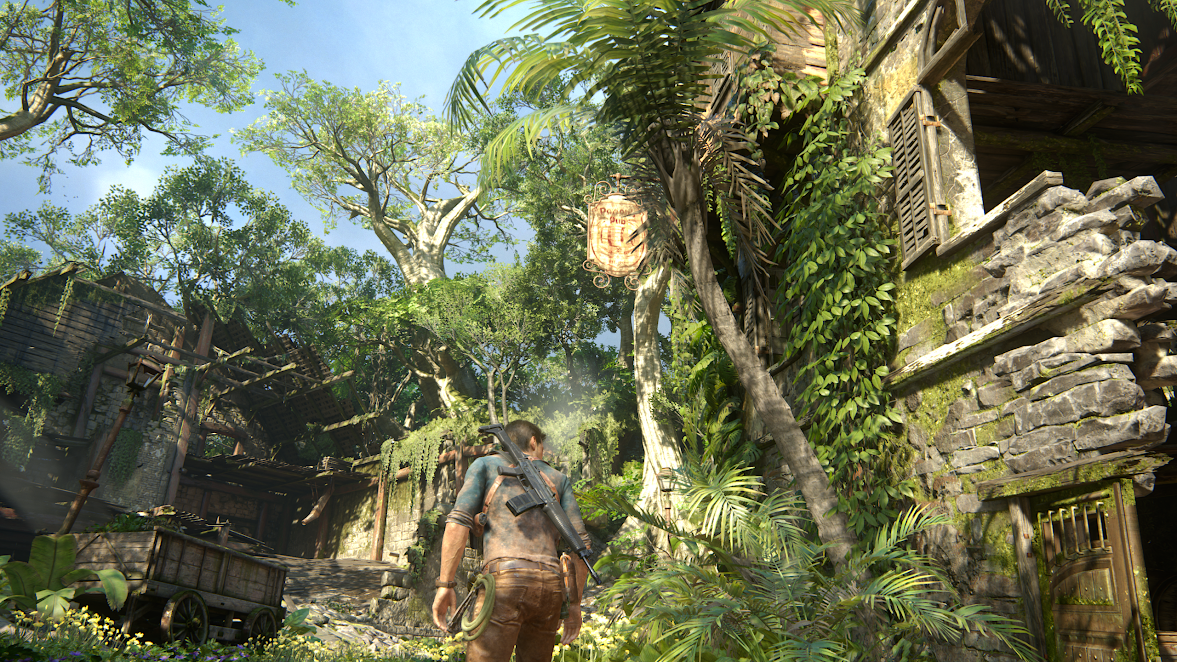 We have seen 4K screenshots from Uncharted 4: A Thief’s End and Call of Duty: Infinite Warfare, but now we can have an idea of how a native downsampled image looks like on the PS4 Pro thanks to a comparison by user Taker34. (Top is standard, bottom is PS4 Pro supersampled 1080p)

Skyrim: Special Edition appears to benefit from improve foliage density, better AF, shadows and supersampling on the PS4 Pro, if you play it on a standard 1080p TV. This can be clearly seen in the GIF comparison below.

The user also shared a comparison between the Elder Scrolls Online which shows improved IQ and shadow quality on the PS4 Pro. Bethesda had already confirmed that the visuals will get an upgrade on the PS4 Pro if the game is played on a 1080p TV. (Top is standard, bottom is PS4 Pro supersampled 1080p)

There is definitely a nice improvement for the games and since the price difference between a PS4 Slim and PS4 Pro is just $100, why not get the better hardware?

PS4 Pro is set to officially launch on November 10th.

PS4 Pro Is Getting An Official Price Drop In Japan