According to Examiner, unnamed sources have confirmed that the PS4 version of Ubisoft’s upcoming cyber-crime open world game, Watch_Dogs, will run at a native resolution of 1080p. When questioned about the Xbox One version, the answer turned up as a vague “TBD”. 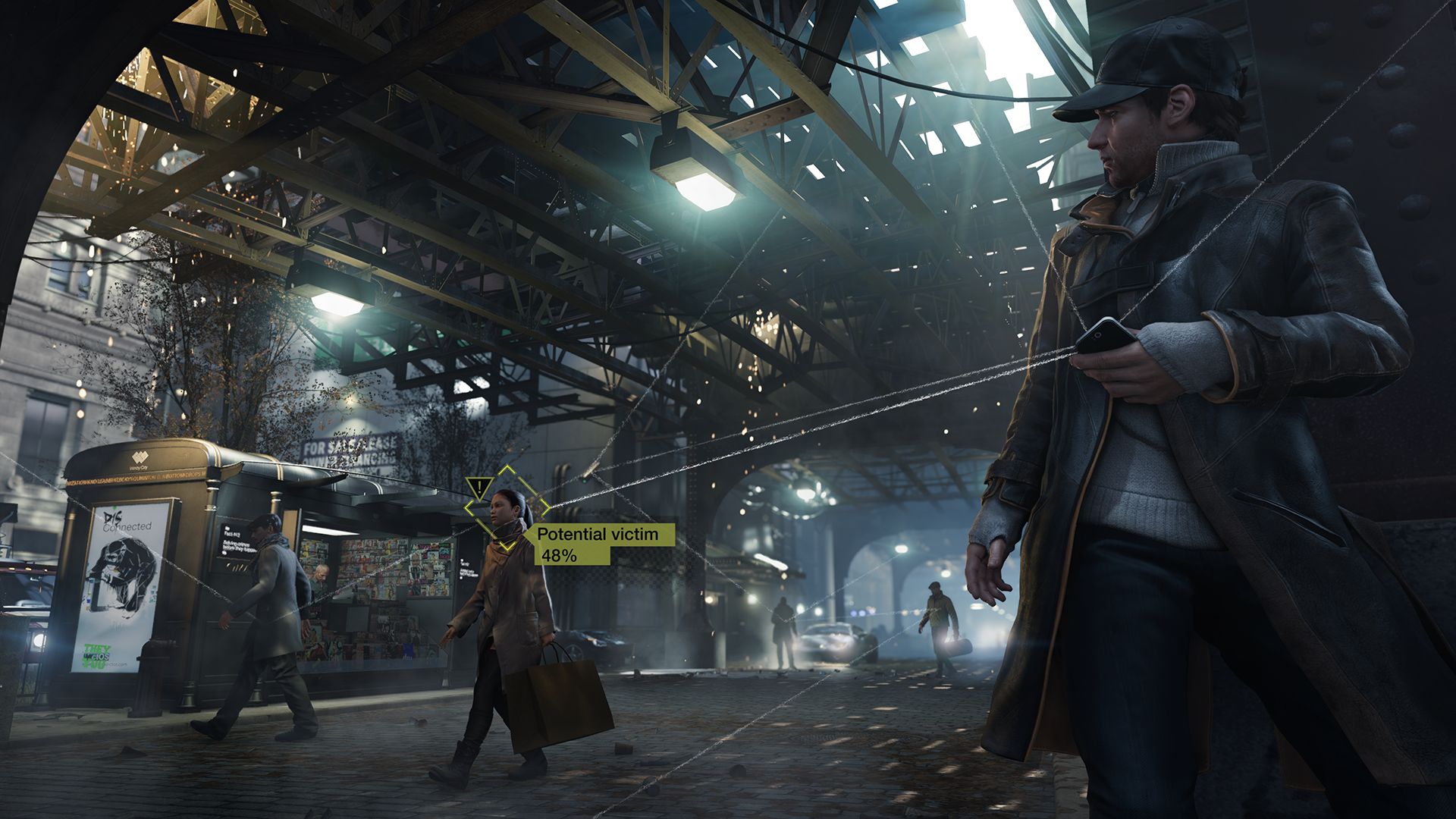 The sources goes further and claims that the PS4 is home to the definitive version, in terms of performance.

Both hit 30fps easy. I think Xbox One suffers a few dips from 30fps. PS4 is pretty smooth. Definitive version

Only time will tell whether there’s any truth to these rumors. However, past speculation about developers encountering issues with Xbox One versions of multiplatform games could be an indication that these rumors may in fact be legitimate.

Stay tuned for further information on the game as it becomes available.