The rise of FIFA as a premier eSport

The world of sports betting took a sudden decline once the coronavirus pandemic hit worldwide, which put eyes onto niche betting markets such as professional computer gaming tournaments, also known as eSports. As the world of eSports rapidly grows, so does the liquidity involved in the betting market.

If the coronavirus shutdown your favorite sport this summer then fear not, eSports will most probably have you covered with their vast array of gaming tournaments that involve PlayStation 5 and Xbox games such as NKA 2K & FIFA 20.

Much like the real thing, simulated versions of soccer that are under control by the most talented gamers on the planet has now become available on multiple bookmakers betting markets. So, anybody who enjoyed placing a wager on their favorite soccer team can now do the same thing with eSports soccer tournaments, you just need to learn how to do it properly.

The similarities between eSports and real-life aren’t too far apart, especially when it comes to the betting market. Making sure that you’ve heavily researched the game and games you’re planning to bet on is crucial and you should always be aware of who holds the advantage.

The days of playing FIFA in your bedroom with friends & family have been taken to the extreme, and now we see eSports teams collect cheques with seven-figure digits. Teenagers are earning more than both parents combined all from ‘playing too much FIFA’, oh the irony.

Werder Bremen eSports are the perfect of example of an eSports team who solely focus on FIFA that also know how to earn the big bucks. From October 2018 – October 2019 they competed in seven tournaments earning $313,700.00. 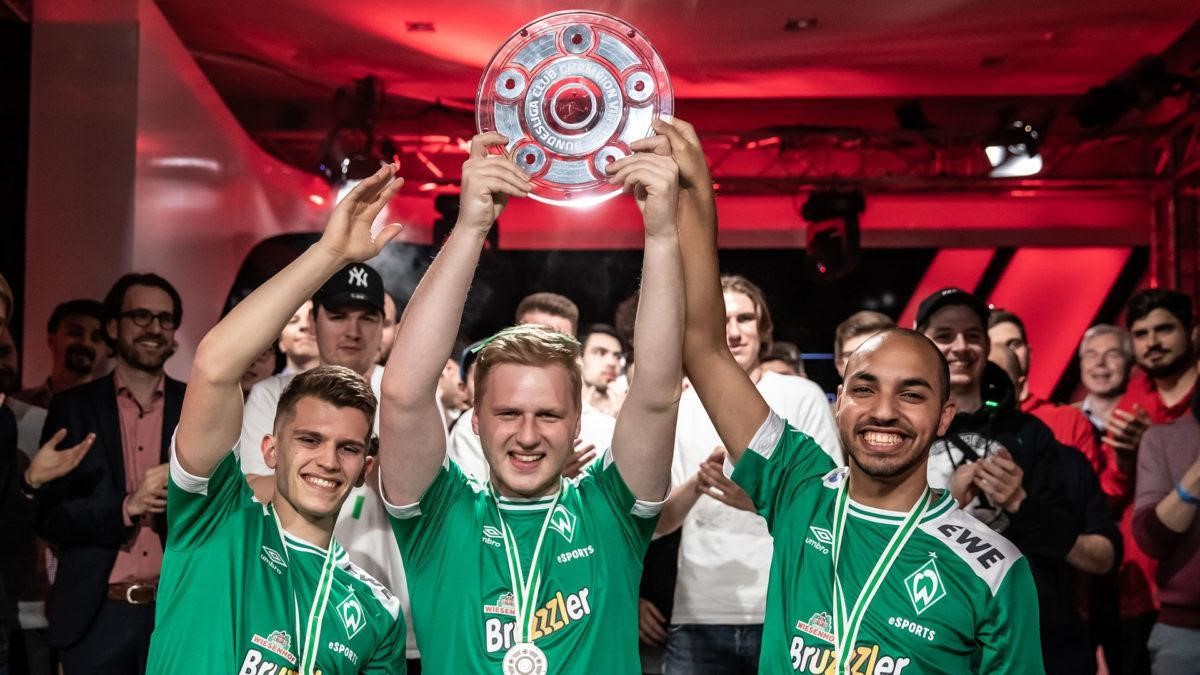 Although dropping in the rankings and losing a few players since they’ve etched their names into the eSports history books with competition wins at the highest level.

We should note that each year EA Sports will upgrade their FIFA games and sometimes completely alter the game dynamics; staying on top of the eSports FIFA scene isn’t an easy task. Many professional FIFA players have since complained about the changes made in FIFA 20 from FIFA 19.

A solo player who stands out from the crowd is Aldossary Mossad, also known as MSdossary7. Between the release of FIFA 17 and FIFA 20, he’s earnt over half a million dollars, with the majority of his time spent under team Rogue. 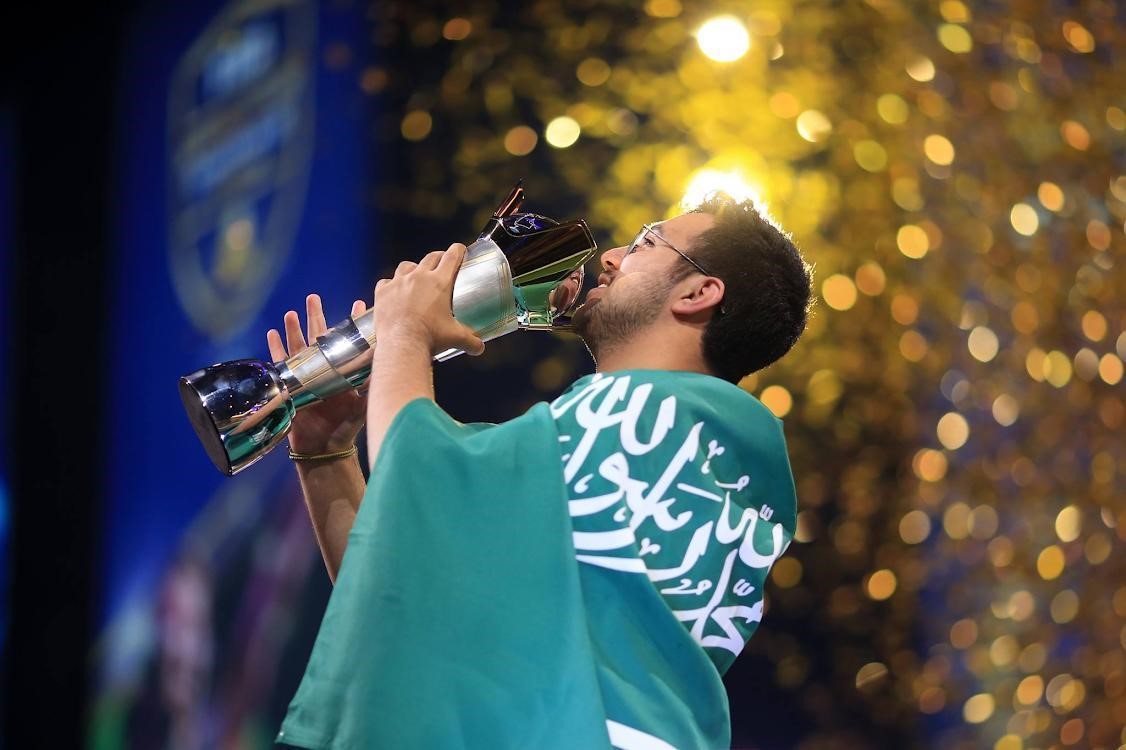 In 2020, Mossad hasn’t been able to compete during the pandemic but has still earnt himself a tidy $40,000, under his new team of Tundra eSports it was a surprise to see Mossad leave the team he’s been so successful alongside.

MSdossary7 is currently ranked 5th in the FIFA 20 leaderboard; the United Kingdom’s Tekkz has been on top of his game in 2020.

Fnatic is widely renowned eSports team across a multitude of gaming genres, so when they signed one of the United Kingdoms Kingdom’s best, it was no surprise when he shot into first place of this year’s earnings leaderboard.

Arguably the greatest player in the world to never win a major championship, Tekkz is slowly becoming the most popular and most spoke name amongst the FIFA 20 eSports scene. ‘Megabit’, one of Werder Bremen eSports top stars have come up against Tekkz on several occasions, managing him to defeat him once. A small example of how talented the young lad from England is.

A small glimpse, the rest is up to you

After a small peek into the intriguing world eSports, you should now be familiarised with the inner workings.

Betting on FIFA 20 is very entertaining, so long as your know-how. Research your favourite team/player and be sure to explore the different markets available. Much like real-life soccer, the bookmaker offers a variety of selections from moneyline betting, double chance, over/under plus many more.