Top 5 Games releasing this September that you have to play

September this year seems to be quiet compared to previous years but we still have a few gems releasing next month that you have to check out. We have a few Nintendo icons, some notable remasters and early access titles coming out next month so let’s get right into the list.

The first game in our list is probably the safest choice of them all. Super Mario 3D All-Stars is an upcoming compilation title which include high-definition remasters of Super Mario 64, Super Mario Sunshine and Super Mario Galaxy to celebrate Super Mario’s 35th anniversary. You may wanna pre-order the game quickly though as apparently the game is hard to find as stores go out of stock. 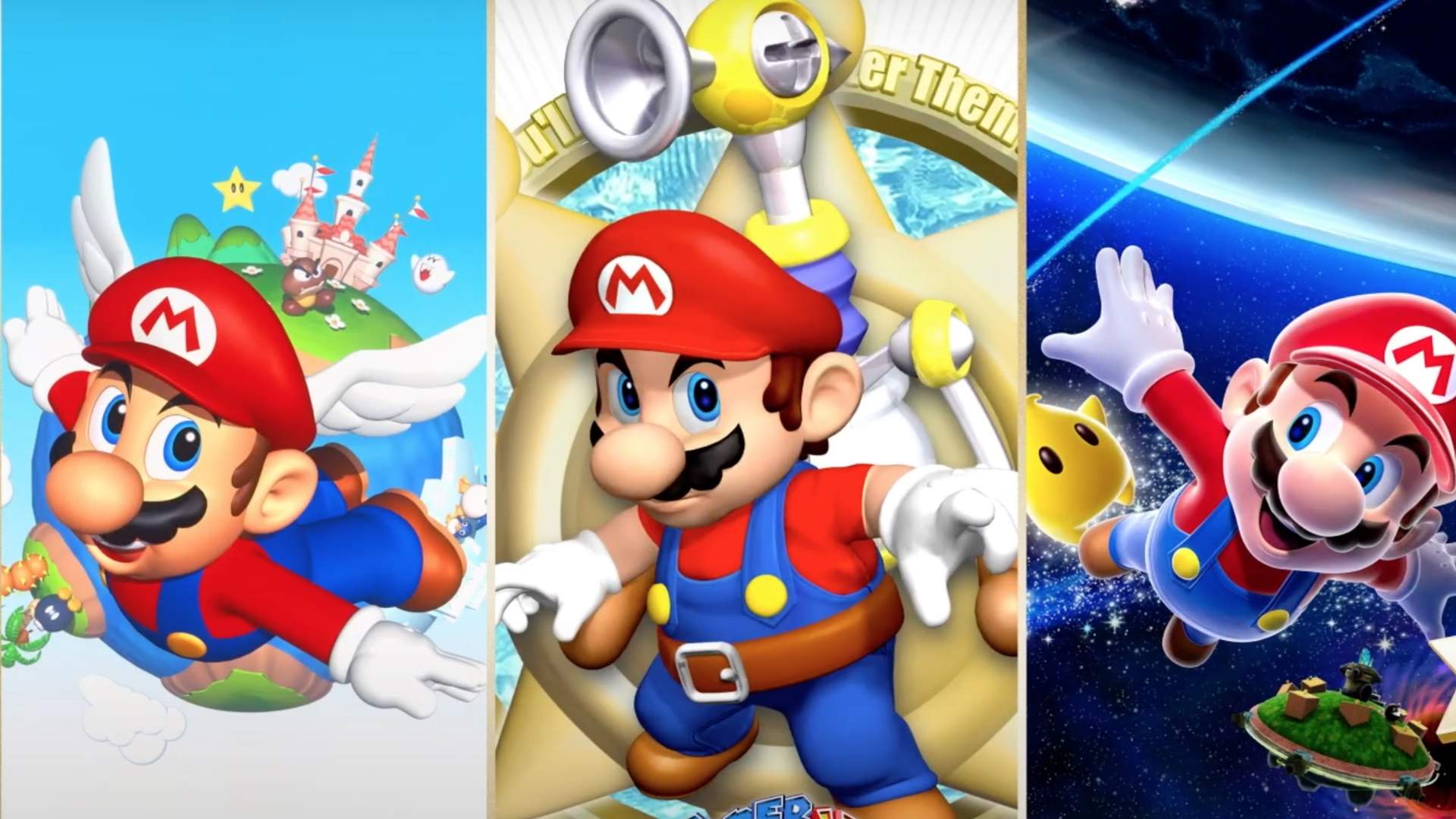 All three games are fully Joy-Con compatible with rumble support. Sunshine and Galaxy will run in 16:9 up to 1080p in TV Mode and 720p docked, while 64 is playable in 720p 4:3 aspect ratio. Speaking about compilations you can try the huge compilation of other games at game provider Red Tiger for some more fun. Super Mario 3D All-Stars will also include a music player mode, where players will be able to browse and listen to 175 tracks from the three games.

2020 will mark the first time in a long time where we won’t see a yearly WWE release. This year instead we’ll get WWE 2K Battlegrounds, a cartoon-ish overly exaggerated version of the genre which is intended to be more of a spin-off than the typical yearly wrestling simulator. 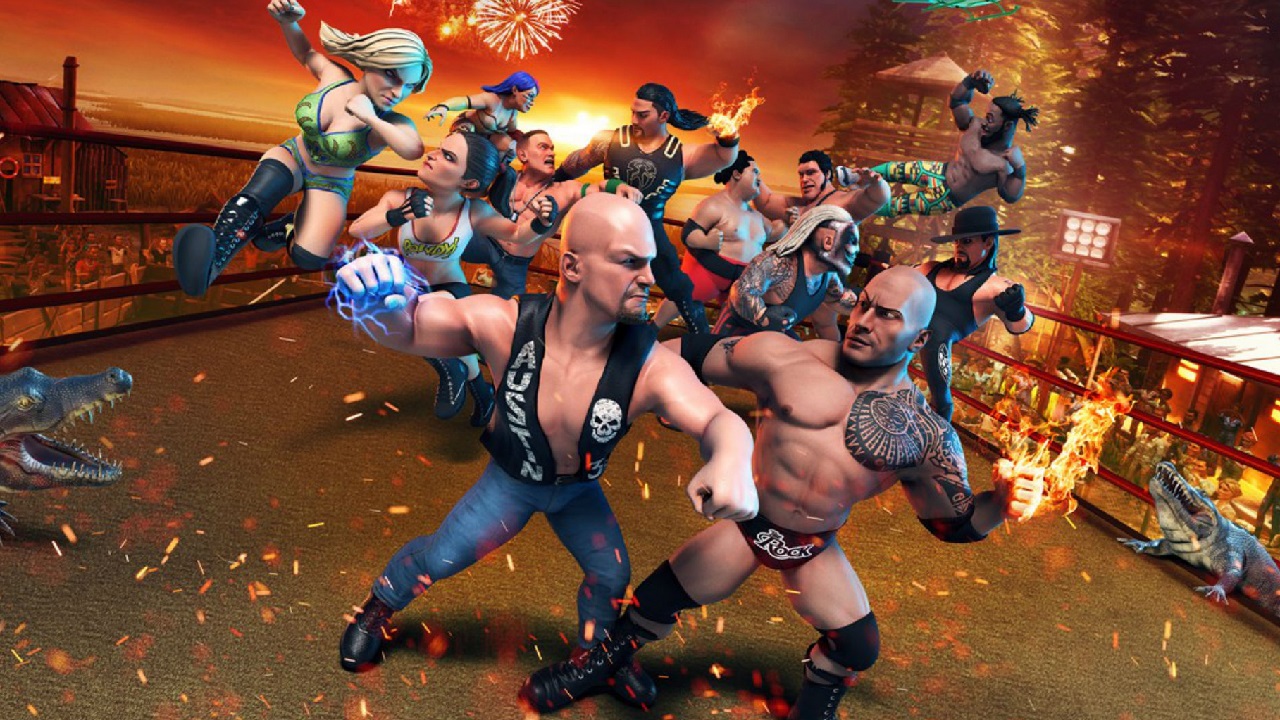 The game is being developed by Saber Interactive, the team behind games like NBA 2K Playgrounds and World War Z. The game will feature a star studded roster like John Cena, Stone Cold Steve Austin, Charlotte Flair, Hulk Hogan, Bray Wyatt and many more.

Spelunky 2 is the long awaited sequel to 2008’s Spelunky developed by Mossmouth and BlitWorks. Like the original, Spelunky 2 is a colorful 2D platformer with beautiful environments and great level design. 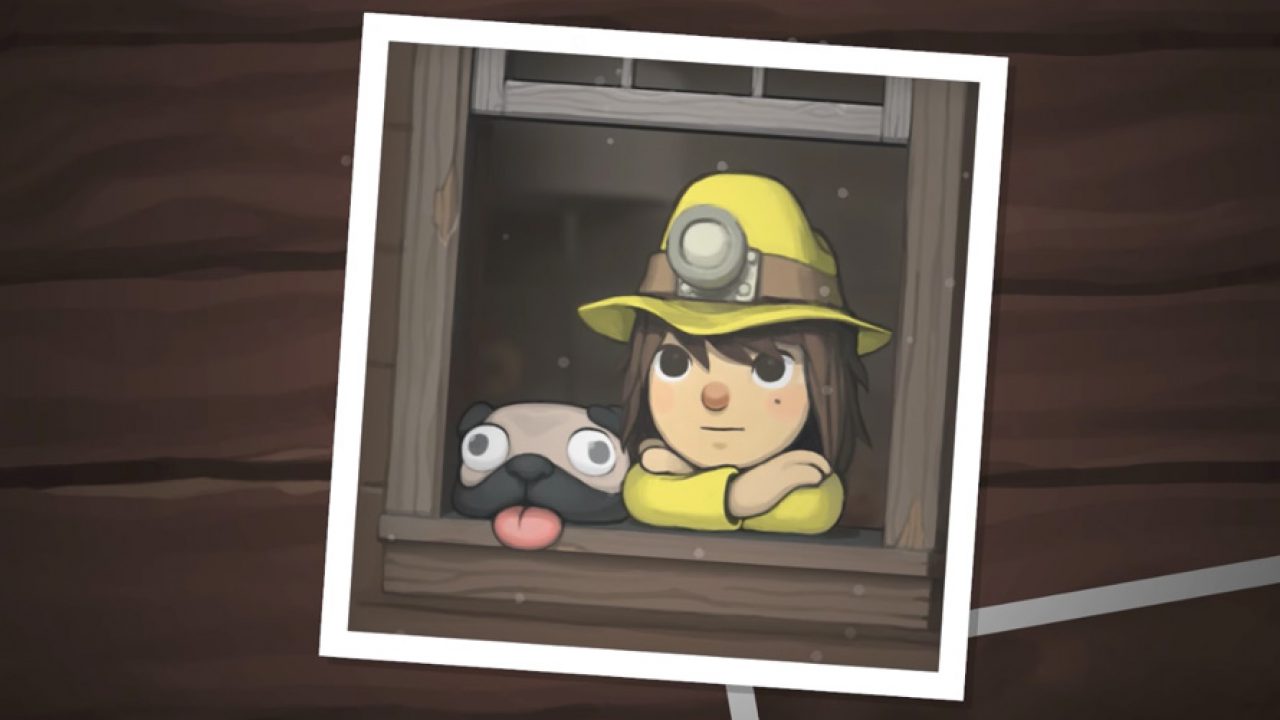 The game will feature Ana, daughter of the character from the original game, who has to explore the moon to find her missing parents. Not a bad premise for a game am I right?

Mafia is still one of my favorite games from the PS2/Xbox generation and I’m really looking forward to Mafia: Definitive Edition, a remake of the 2002 game, releasing late next month. Developed by Hangar 13, Mafia: Definitive Edition features a rehauled version of Lost Heaven, a fictionalized version of 1930s Chicago, following the rise and fall of Tommy Angelo and the notorious Salieri family. The remake is noted to be built fresh with new assets with additions to the original game’s story. 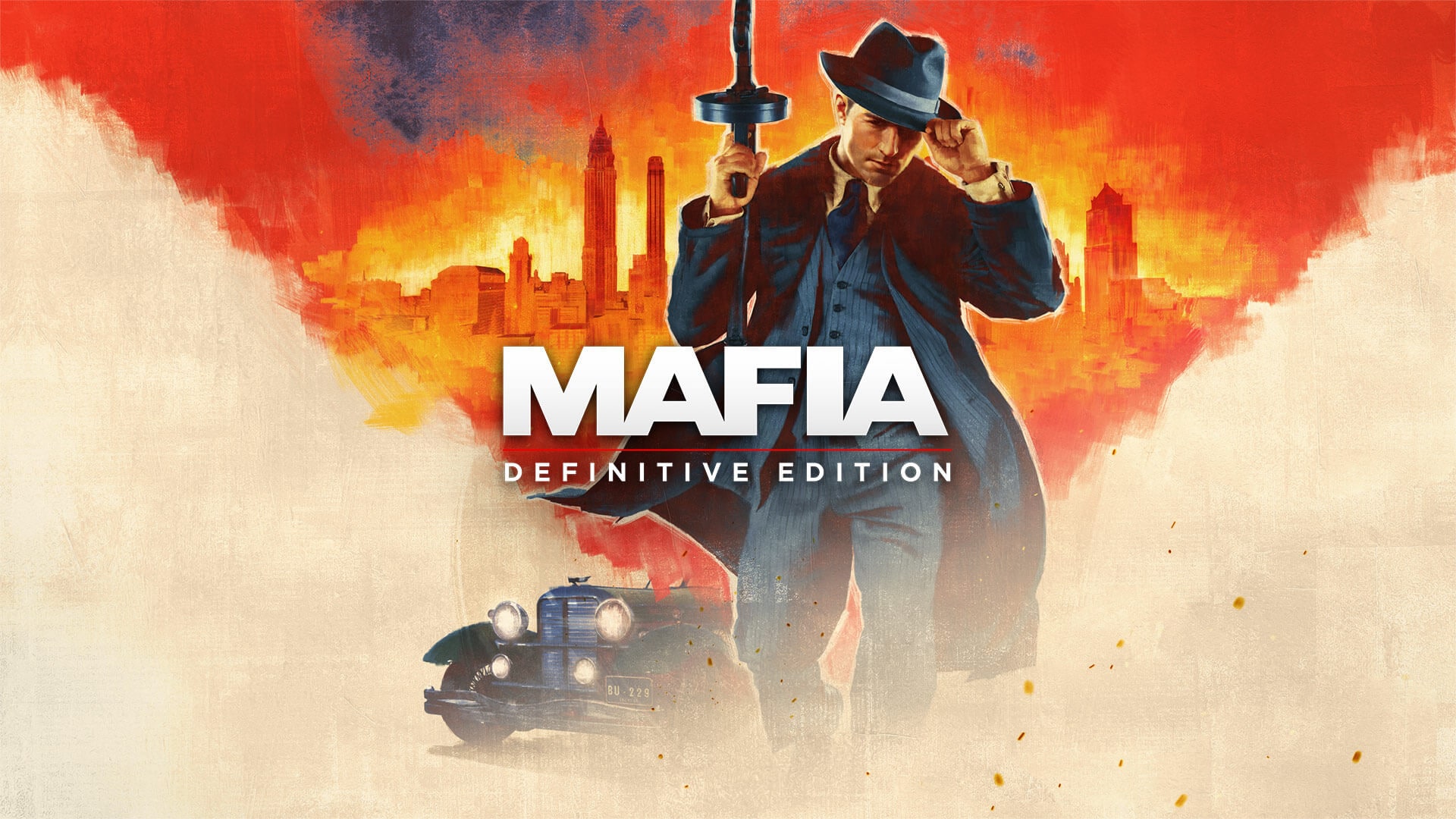 The developers went into the game to give new players the classic Mafia experience and the existing fans something new alongside the nostalgia. The game will also include a new ‘Classic’ difficulty, functioning as the hardest difficulty setting, which makes ammunition harder to come by and makes police more aggressive alongside some other changes. Overall Mafia: Definitive Edition is shaping up to be something special.

22 years after the original and 16 years after the sequel, Baldur’s Gate 3 will release into early access in late September this year. The excellent Divinity: Original Sin II’s developers Larian Studios acquired development rights for the famed franchise after franchise owners Wizards of the Coast were impressed by their work on the aforementioned game. 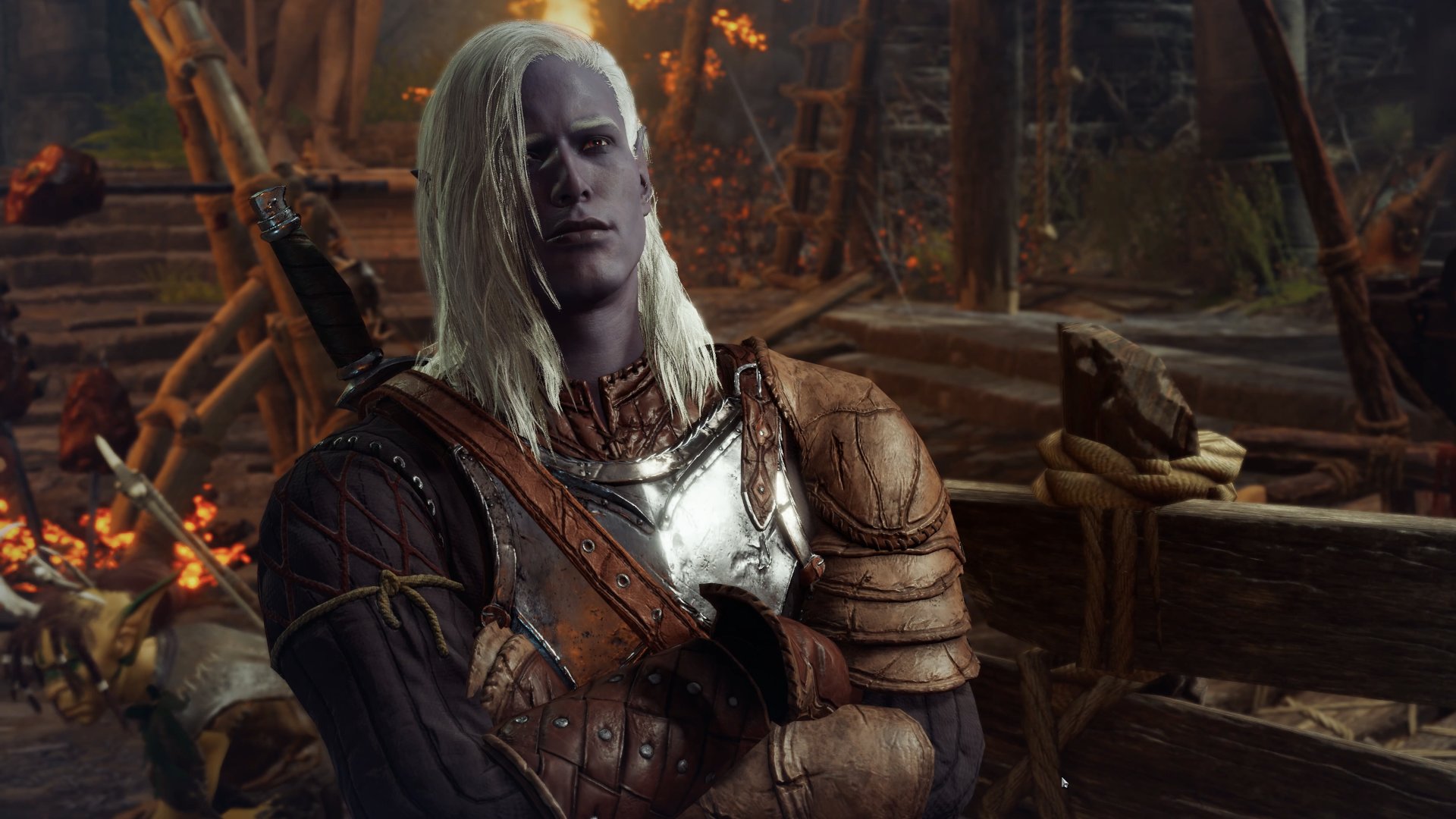 Baldur’s Gate 3 will be based on the 5th-edition Dungeons & Dragons set of rules. Larian will obviously be bringing their own expertise and making their own changes and additions to improve the gameplay including notably making the game’s combat more favored towards the player.

The game I’m gonna be playing the most next month is certainly Mafia: Definitive Edition, what about you? What games will you be playing in September 2020? Let us know in the comments below.